Tony loves to be “on stage” sharing his words, equally at home in both formal and informal settings. When not performing he is writing or promoting poetry through poetry evenings and seminiars such as the Gong Fu Poets event Hosted in Coxhoe, Durham.

From a mining background, he lost both Great Grandfathers at an early age to the “Pitman’s Death” (pneumoconiosis), his Grandfathers were miners too, as was Tony’s Dad, who left the pits when Tony was still very young and joined the local County Constabulary.

Tony joined the Force too, after a short sojourn as a baker when he left school.

Tony always had an aptitude for sports too, playing Ice Hockey for the Durham Wasps, Crowtree Chiefs and Billingham Bombers! He was a GB Junior, GB Police – Coach and Captain, A footballer, squash and tennis player, a swimming and life saving team member too representing the Durham Police at Regional and National Competitions.

After retiring from the Police, Tony qualified as a Business and Personal / Life Coach and Martial Arts Instructor.

Along with his family he set up his own Martial Arts Academy combined with a Vegan / Asian Tearoom.

Now a cancer survivor, thriver and liver of life…

He follows a Buddhist way of life…​ 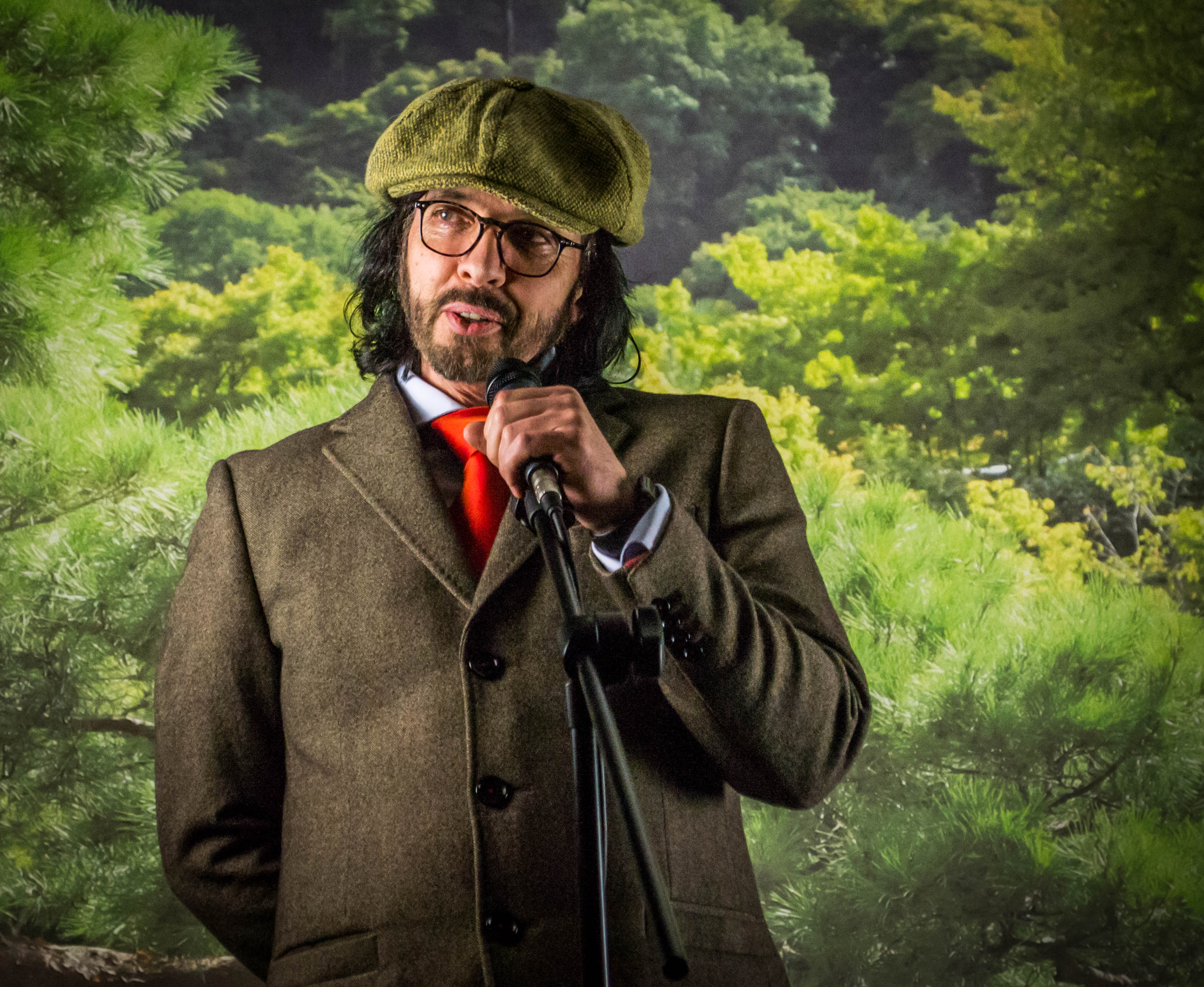 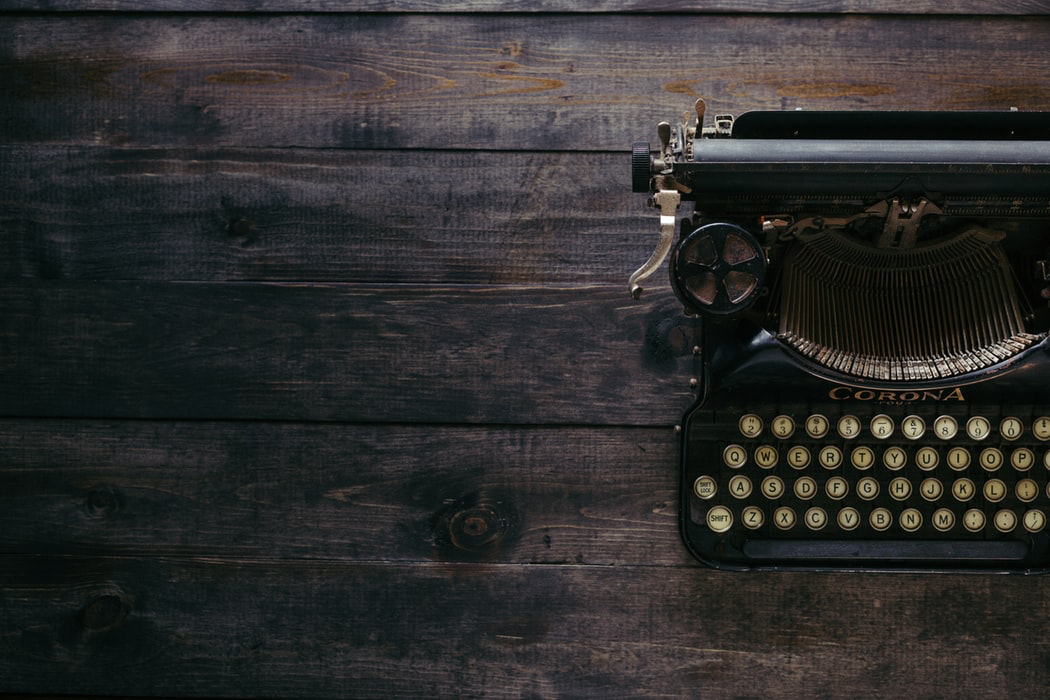 “By anyone’s standards, I have had an interesting and varied career. Through poetry I visit my experiences, thoughts and feelings on the stuff of everyday existence which I find relevant, interesting or thought provoking…

“A new voice with a unique perspective, open, honest not afraid to say what others avoid…”